I'm gonna make my second attempt of blogging. The first one is failed because I've been super busy since April and had no chance to keep it updated. Now that, things are getting better and I have a little spare time, I'd rather be posting some of my sketches and some art-reflections. Well, there you go :) 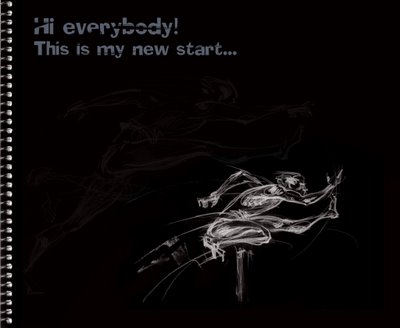 Let's start with this one. 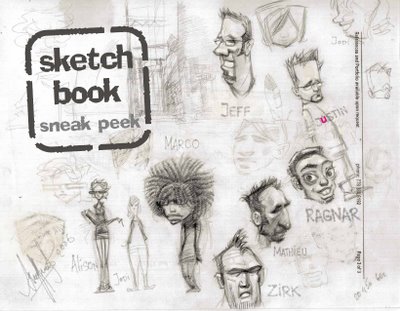 Fortunately, there're a lot of interesting and nice people around me. 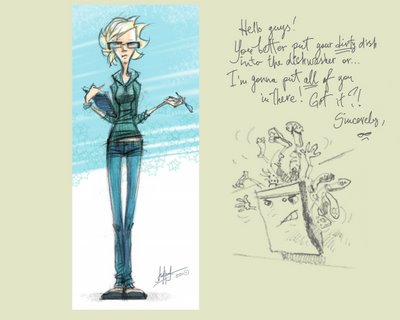 Hey Alison! You look a bit serious here, but you're very nice anyway :) 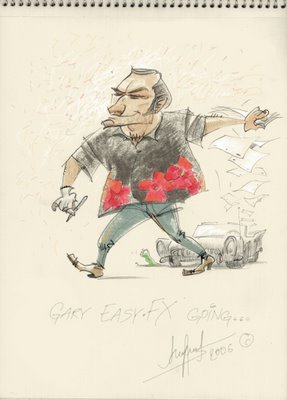 Here is another cool dude :) He's shooting a pile of hand drawn FX-frames per sec, playing the guitar, wearing stylish shirts and driving a shabby cabriolet. So he definitely ROCKs!
===========
This is Kat. I'm gonna show you a couple sketches about her. I'd say: "...gothic girls are all in black, serious as heart attack..." Ok, she is always in black and she's adorable. Hey Kat, you do like this word, don't ya? ;) 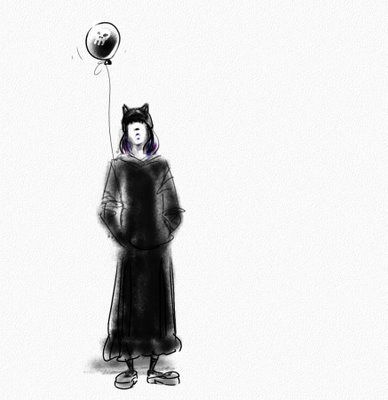 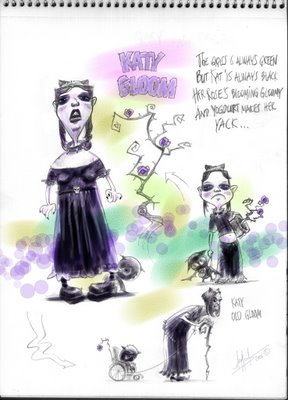 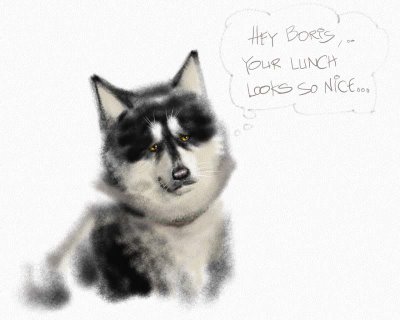 I tell you guys, it seems you can meet a dog (even a few) in every studio. 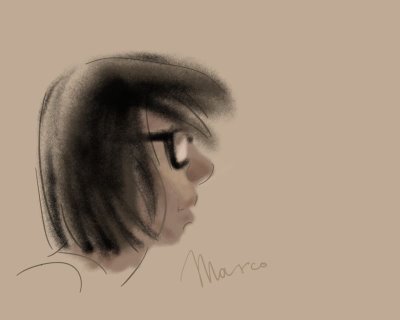 People at the studio... 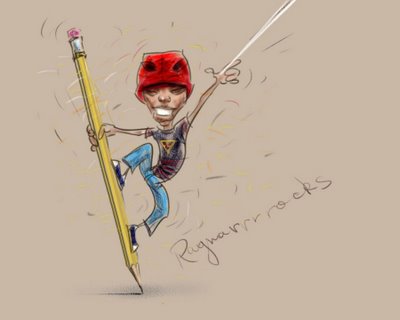 This pal is actually smaller than his pencil. Sometimes you can find him wearing a red spider man's hat. So he's kinda Spider Man... or Spider Sized Man, as his girlfriend says. But his name is Ragnar. And I can tell you, RAGNAR-r-r-r-r-r-r-r-r-r-Rocks! Yeah! :)) 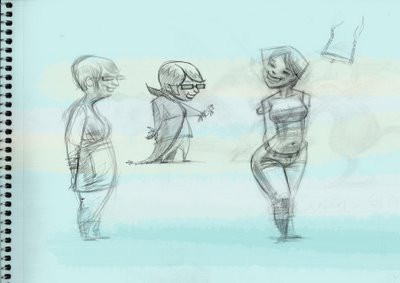 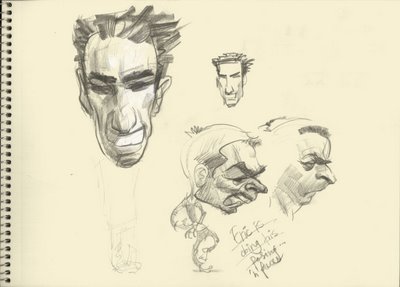 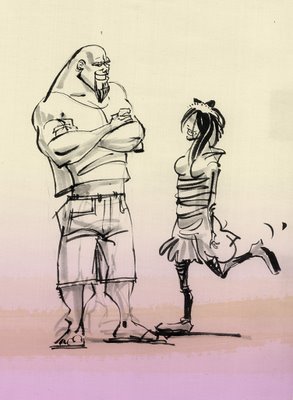 Walter,.. Is there any position of an Animator-BodyGuard available? Let him know :)
And Kat once again. 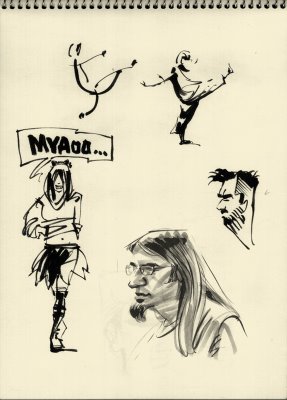 very nice blog!
My name is Franco Di Giacomo
Would it make fun for you,
to make money in the Internet?
(Income for Life!)
Yes?
NEW Business, see the GDI video
www-franco.blogspot.com

To a.riabovitchev:
Thanks a lot for your nice comment!
Hey everybody, I highly recommend to check this blog -- http://andreiriabovitchev.blogspot.com
You will find so many great stuff over there!!! Let's go :)

Boris your malamute dog is sensational.

To Patrick:
Glad you like it. The dog's name is Atilla. Once you're about to have your lunch -- Atilla wants to make you sure that he is your best friend.

Boris Andreev
Port Saint Lucie, Florida, United States
Boris does art for fun and for his living. And he thinks that it's triple-fun when you can mix the two together.

Thanks for stopping by!